This week’s CCTV News brings some shocking footage of a 79-year old woman being mugged and teenagers assaulting a disabled man. Also this week, most people fear elevators dropping but have you ever worried about one shooting up to the roof? Well you probably should…

Elderly Woman Mugged Outside her Home

A 79-year old woman in Bolton was mugged for her bag outside of her own home near Willows Lane.

As she put her key in the door to her home the men approached her who grabbed her bag and pulled it away which caused her to fall over.

Detective Constable David Fox said: “It is an absolute disgrace these cowardly men have targeted her in such a way and we are determined to find them.”

The woman suffered cuts and bruises and has been left in shock, but largely unharmed, luckily.

One of them jumped over the counter to try and open the till, but when he couldn’t get it open the men left empty handed.

Read more about this story here 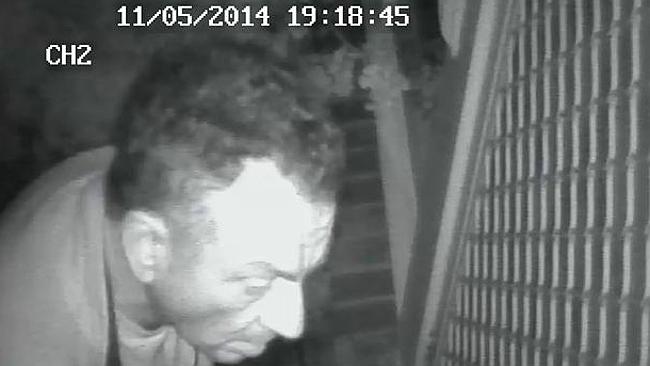 Family members set up CCTV cameras in their Great Grandmothers home to track down a man who took advantage of her dementia to steal from her.

The confused woman would say that someone had been round to visit her then the family would discover her purse and money missing.

Her son Stephen said, “Each time we would have to change the locks and get new cards issued.”

Read more about this story here

CCTV from inside a lift in Chile shows the terrifying moment that the lift gains speed, out of control and crashes into the roof.

Luckily the man has not suffered any life threatening injuries.

Time to stop worrying about lifts plummeting to the ground but instead flying through the roof!