This week’s round up of CCTV news.

A police van in Greater Manchester was ambushed and two prisoners escaped after the van was rammed by a car.

The two prisoners were being taken to separate hearings at Manchester Crown Court.

CCTV of the Last Sighting of Pensioner John Harding

A missing pension in Tolworth, John Harding, 82, has been missing from his home since 7pm, April 26th.

Sussex police have released CCTV footage of the moment a car hits a 12-year old cyclist.

The 12-year old was not seriously injured and the driver was convicted or driving without due care and attention. 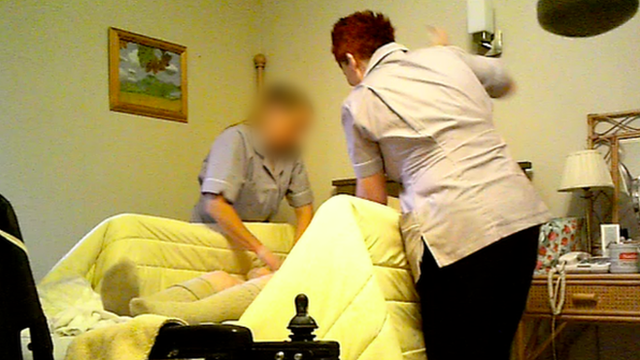 The care minister says there “could be a role” for CCTV in care homes to prevent this abuse and convict the perpetrators.